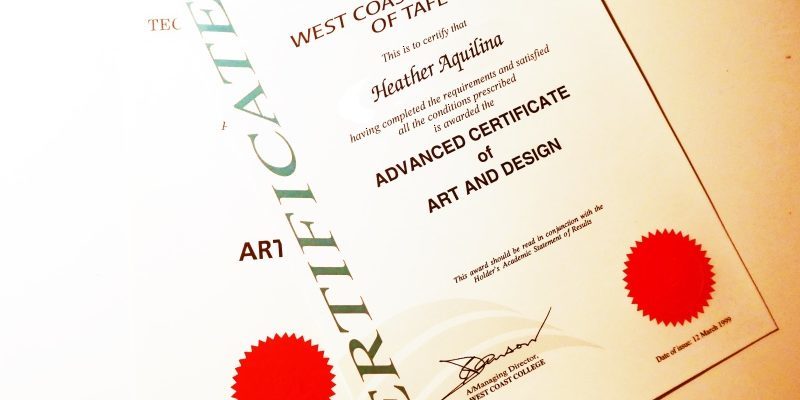 So – I’m almost there. The dream of making and selling art that I’ve had since I was a child. Actually I’ve fulfilled that here and there… but seriously, in a real shop – not that.

So I put it away.

There was the stint at art school and two art and design certificates. And then every now and then another arty class.

Getting closer and closer but not quite making the leap. I bought the name 13 years ago about the same time as having a child, and sold a photo here, a painting there through the years.

Now the site is 85% there and I still find myself dragging my feet. It feels as though I’m walking through treacle. Perhaps because once I’ve truly put it out there I get to see whether the naysayers were right or not!

But in the last few weeks I’ve been tuning back into that artistic part that hasn’t been getting much of a say. And there’s a core of excitement building now that I’m getting closer… And while I’d love people to like my work there’s a part of me that will be just so overjoyed to get to say “Look at me! Look at me!”

And for anyone else who has had whatever dream scoffed at or gently dismissed, I say “Don’t listen”: dreams have a way of not letting up and hiding them away doesn’t really work. Give in to them and you might find it’s not for you after all but better to give it a shot. That’s its own reward.

Why your mind absolutely matters when you want to change
February 14, 2019

Is one of these 3 killer brain barriers sabotaging your dreams?
January 21, 2019