Is one of these 3 killer brain barriers sabotaging your dreams?

Do you have a set of rote reasons you give for not following your dream?

They’re probably excuses you give to make you feel better.

Chances are, the real reason is that your brain is ambushing you. 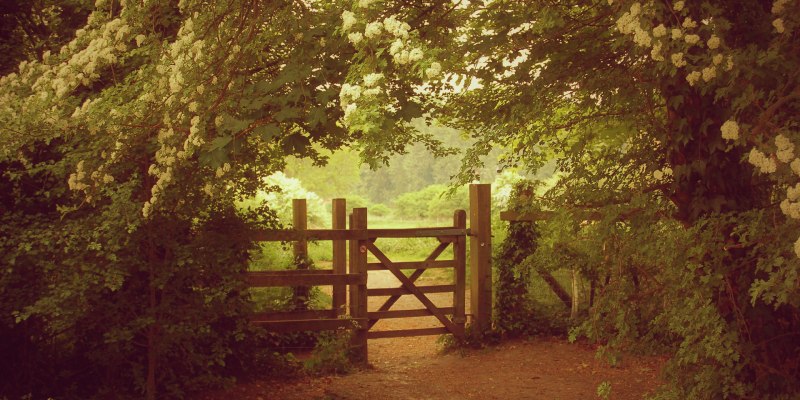 There are three questions you need to answer with a yes, to make sure your brain is working for, not against, you. But first let’s deal with the possibility that there is a valid reason you can’t reach your dreams.

So, if you’re 50, never danced a step, and your dream is to join the Russian ballet, it’s probably fair to say you’re probably not going to do it and you’re off the hook. (Note that this doesn’t mean you can’t learn ballet; you can, but you probably won’t have a career as a ballet dancer. It also means you should maybe think about ways to get the same buzz through setting and achieving a different goal. More about that in another post.)

But if your dream is less ambitious than this, there is a good chance that the reasons you’re giving for not living it are just excuses.

To check, pass your dream by the following reality check:

Do you know anyone like you or have you seen someone on the internet who is doing what you want to do?

If the answer is “Yes” you can probably do it too. So what’s really holding you back?

Unless you’re different from the rest of the human race it’s probably your brain: It’s got a three checkpoint system any goal has to get through before anything happens.

The first hurdle (if you don’t mind me mixing my metaphors) is in your hind brain, the oldest brain system. Developed for cave-dwelling times, it’s got a sophisticated system that instinctively tries to keep you safe. And for it, safe means doing what you’ve always done because, hey, you’re still alive aren’t you?

The job of this part of your brain is to say “No” and it’s so good at it that most of the time you won’t even know it’s doing its job. It trashes 90% of your goals filtering out any that have a hint of:

This checkpoint needs a strong goal and certainty to get through. This is the bit of brain where you say “I ought to go to the gym” and if you’re even slightly wavering it responds “I’m tired, get stuffed”. And that’s the end of that good intention. So the question for checkpoint 1 is:

If you’re not absolutely committed to your goal, it’s a no go at the brain’s first checkpoint – the hindbrain!

The second hurdle is your imagination. This checkpoint lives in your mid-brain. It’s the home of emotions, maps, social meaning, dreams and rewards. This system checks what you want to do against previous patterns of behaviour.

It works in pictures and actions. So if you can’t imagine what achieving your goal will look and feel like, in specific detail as if it’s happening NOW, your mid-brain says “No! Haven’t done it. Forget it.”

If you do imagine it in detail, it thinks you have done it before and opens the door. (It’s clever at some things but can’t tell the difference between a memory and a clear imagining). So the question for checkpoint 2 is:

Question 2: Can you truly imagine achieving your goal?

If you can’t imagine what it will be like when you achieve your goal, it won’t happen! It will be closed down at your brain’s second checkpoint in the mid-brain.

The third hurdle is your reason. Located in your neocortex this system boots up whenever the intentions coming through the first two checkpoints don’t align. It tries to resolve any ambiguity through exhaustive questioning. And it will keep going until you fall asleep and forget what the hell it was you were intending to do. (This is also known as analysis paralysis).

Your mind gets caught up with “What if this should happen, or that, or whatever?” So you never take action. If your intentions don’t line up with your values and beliefs, your goals will never get the okay. You’ll have to identify and reconcile the differences. So the question for checkpoint 3 is:

Question 3: Are you clear about wanting your goal, with no reservations?

If you have any reservations about your goal, resolve them or forget about it! Your brain’s third checkpoint, the neocortex will kill it.

Thus if you’ve got a dream that won’t go away but also isn’t getting done, it’s likely that getting your brain on your side is your first and most important task. Then, the mega resources it holds will be working for you rather than idling along in business-as-usual mode, ignoring your goals.

Get through the checkpoints and you still have to channel your commitment, imagination and resolve into action to get the result you want. But with your brain’s resources on your side you’ll find drive and energy should kick in to help you get there.

So think about a goal that’s been hanging around unachieved and ask yourself which of these checkpoints you’re stuck at. Understanding your brain’s safety checkpoint system is the first step. Then, it’s a matter of doing the work to unlock the relevant gate: strengthening commitment, imagining your desired future and resolving reservations. Leave me comment if you’ve got a goal that’s being ambushed!

Why your mind absolutely matters when you want to change
February 14, 2019